Alert Public Works Dept is experiencing telephone issues Read On... SCAM ALERT We do not ask for credit card info. over the phone and we do not inspect water heaters Read On...

Create an Account - Increase your productivity, customize your experience, and engage in information you care about. 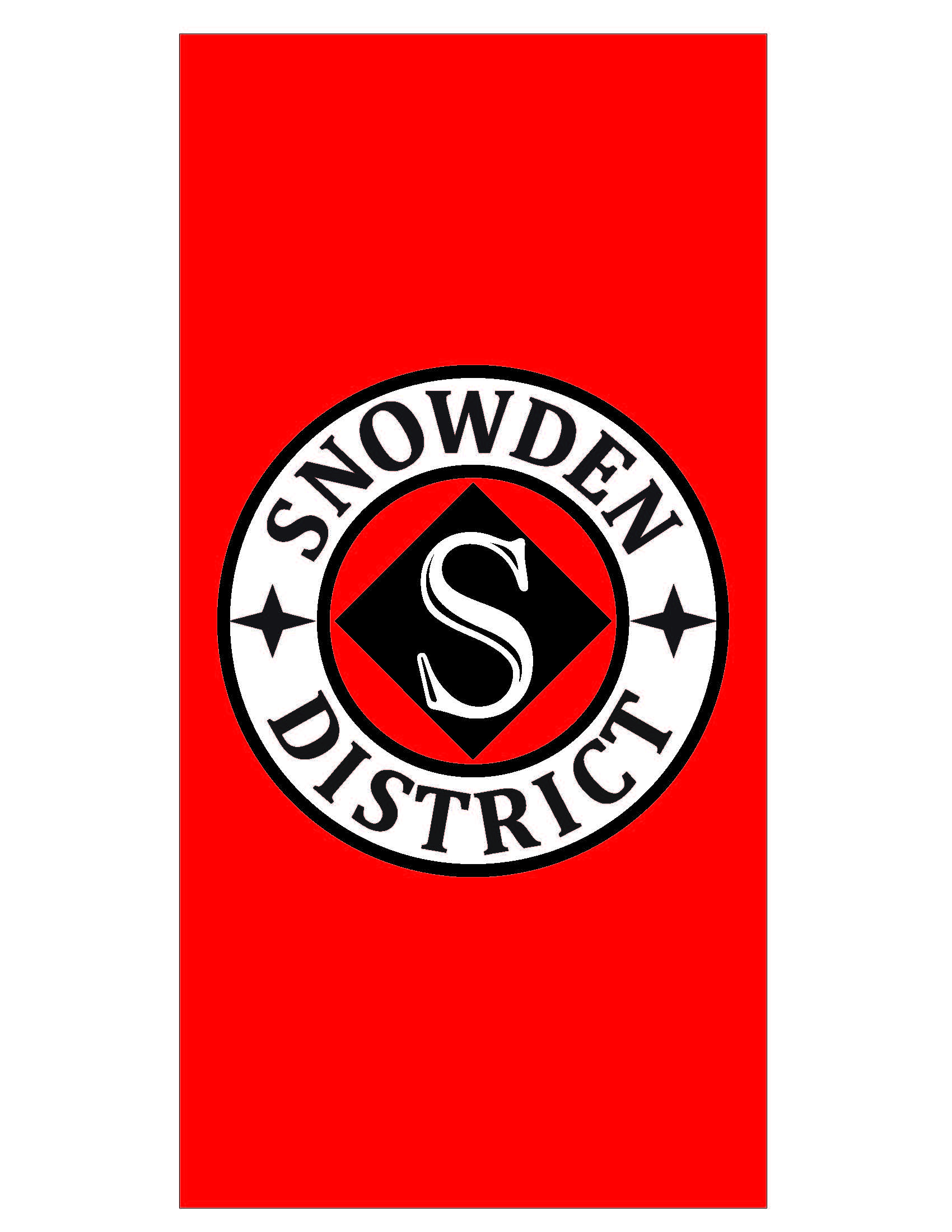 The area's defining boundaries are Goodman Road to the north, Church Road to the south, Pine Tar Alley to the east and 900' of depth to the west. 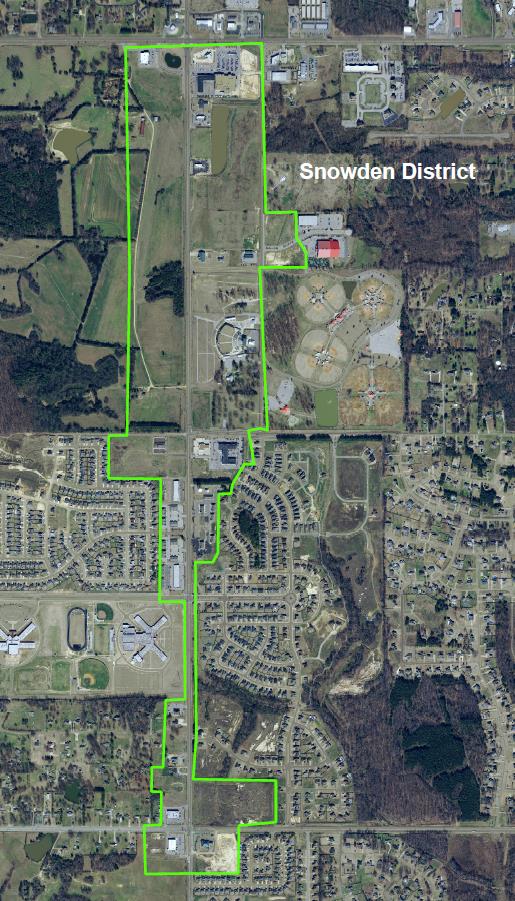 This "Getwell Corridor" has become very important to the overall success and growth of our City with successful businesses; restaurants; the BankPlus Amphitheater at Snowden Grove which has become one of the most popular outdoor entertainment venues in the Mid-South; and Snowden Grove Park which is known as one of the best municipal parks and youth baseball complexes in the nation. The entertainment value and character of this district has created tremendous demand for future economic development.

This area is situated along Getwell Road, which is a five lane corridor road that is in the planning stages of having bike and pedestrian paths throughout it to encourage walkability and healthy lifestyles. The Snowden District houses the city’s outdoor music venue- Bankplus Amphitheater which attracts national level music talent, the senior citizen’s activity center and the youth baseball complex- Snowden Grove Park, which is the host site for the Dizzy Dean World Series and numerous USSSA-sanctioned competitive baseball tournaments. The park is nationally renowned as one of the premier youth baseball facilities in the U.S. Future expansion plans for the park system in this area will create a year round activity location for the local community as construction was recently completed with a new 12 court tennis center. The goal of this district is to increase local and small business presence in the area including specialty boutiques and eateries that create a sense of place for the surrounding residential areas while also providing lifestyle activities for out of state visitors. Furthermore, big box retail and large franchise development is discouraged in this area to protect the local character. Alternative modes of transportation are encouraged with each new development while discouraging of “seas of asphalt” for parking. Smaller building footprints, higher architectural design, decorative lighting, sidewalks/bike paths and a character sense of place should take priority in this area. The incorporation of multi-use buildings allowing for both retail services and residential should be considered in this area. The Snowden Grove commercial on the southeast corner of Getwell Road and Nail Road has set the precedence for architectural design for future development in this area as it is the city’s intention to create a sense of place easily identified from the street. Proposed sites with a development cost exceeding $10 million dollars (exclusionary of land purchase and due diligence fees) have potential to qualify for incentive packages which may include: waiver of sewer/water tap fees, waiver of building fees, TIF’s and ad valorem abatement. Each development requesting incentives will be reviewed by the Board of Alderman for approval and determination of qualifying incentives. 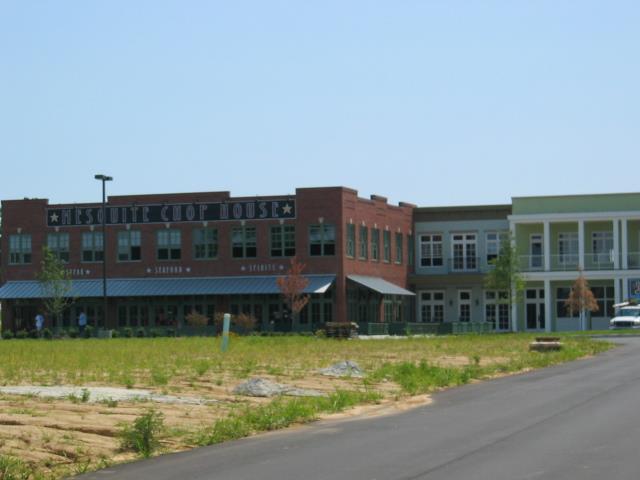